Paul, the Apostle of the Gentiles, was a master of the Old Testament Scriptures. Schooled at the feet of the great Jewish Rabbi, Gamaliel, young Saul knew his Bible well! Though he was given a new revelation in the form of the mystery, which was not revealed in the Old Testament, Paul often refers to the Jewish Scriptures to illustrate his points. One feature of this book is extensive quotes from both the Greek Septuagint (which Paul quotes from quite often), as well as from the traditional Hebrew text (now known as the Masoretic Text). Thus the readers may judge for themselves which text or texts Paul is drawing from as he quotes the Scriptures. 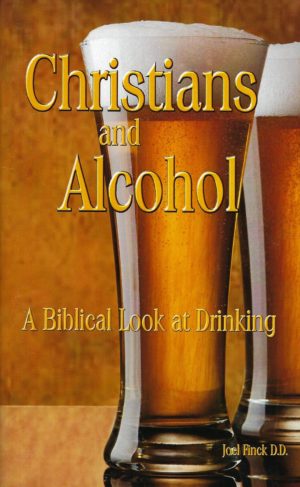 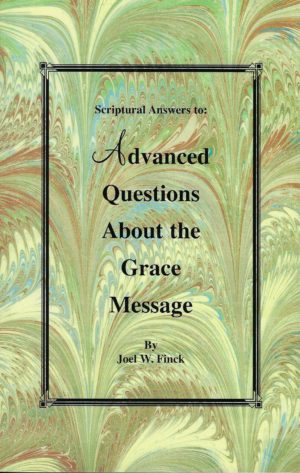 Advanced Questions About the Grace Message 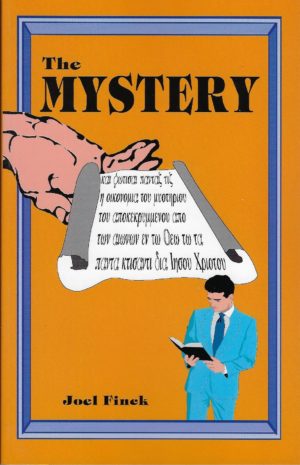 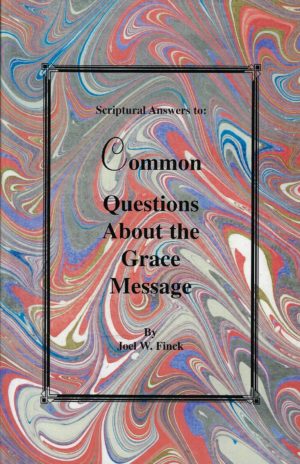 Common Questions About the Grace Message 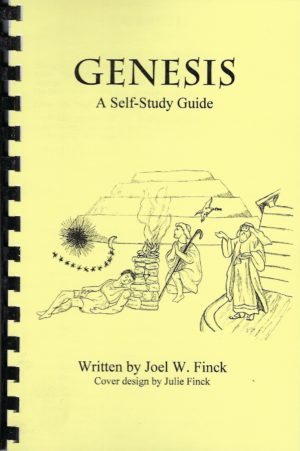 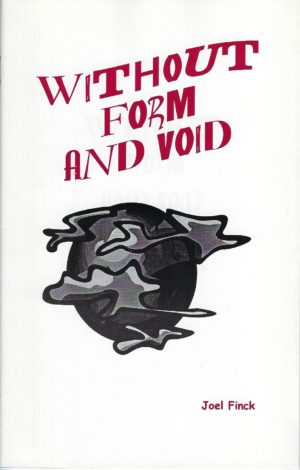 Without Form and Void 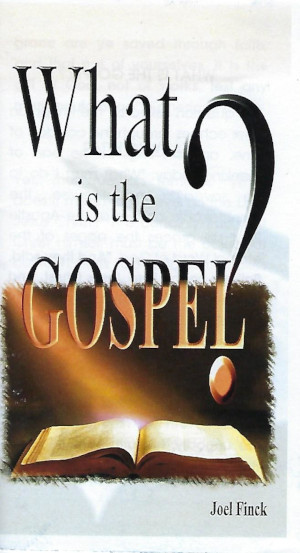 What Is The Gospel? (Package of 5) 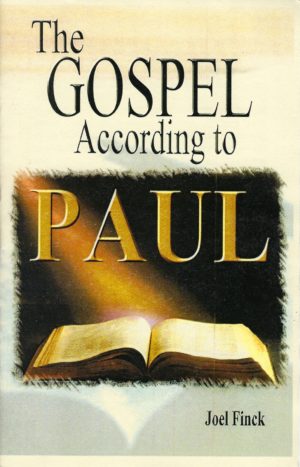 The Gospel According to Paul 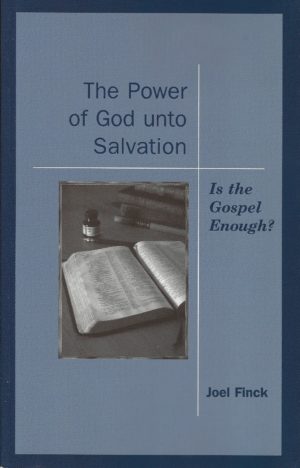 The Power of God Unto Salvation: Is the Gospel Enough? 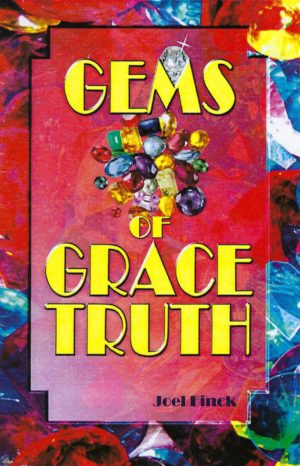